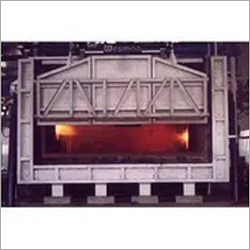 Black salt, is a pungent-smelling salt. This condiment consists mainly of sodium chloride with several other ingredients, like, sodium sulphate, sodium bisulfate, sodium sulphide, Iron sulfide and hydrogen sulfide. These trace compounds lend to the black salt its colour and savory smell. The smell is largely due to its sulfur content.

Black salt is made by melting a mixture of common salt, charcoal along with small quantities of harad seeds, aamla, bahera, babul bark, etc., Salt melts at 801 0C, though other ingredients melt at a much lower temp. On melting, salt and other ingredients make a homogeneous coloured solution. Allowed to cool, the solution transforms into a hard coloured crystal. This is called black or coloured salt.

Present method of making black salt dates back to ancient times and is extremely cumbersome. Common salt after getting mixed with additives, is poured into an earthen pot. A number of such pots are placed in a make shift coal fired furnace. It takes nearly 5 - 7 hours in completion of melting. On melting, the insoluble impurities settle down at the bottom of the pot. Subsequently, the fire is extinguished and molten mass is left for cooling for very long hours. On cooling the earthen pots filled with solid salt, are broken and the solid mass is taken out. Insoluble impurities accumulated at the bottom of the solidified mass are separated from the main body of rock salt with the help of hammer and chisel. The main body of rock salt too is broken into small pieces with the help of hammer. The whole operation is labour intensive, cumbersome, arduous and time taking.

Voice Engineers, in keeping with its tradition of innovating process technologies, has developed a path breaking process for manufacturing black salt. The development has taken several months and more than a dozen trials. It was a big challenge. But we finally succeeded in developing a modern state of art mechanized black salt plant.

The process involves mixing of salt with other ingredients, their melting, solidifying and pouring of the black salt from the pot.

Advantages over the traditional process: 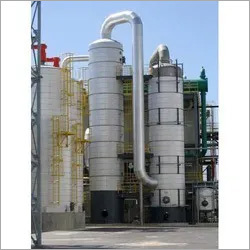 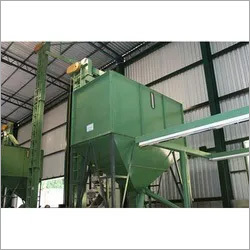 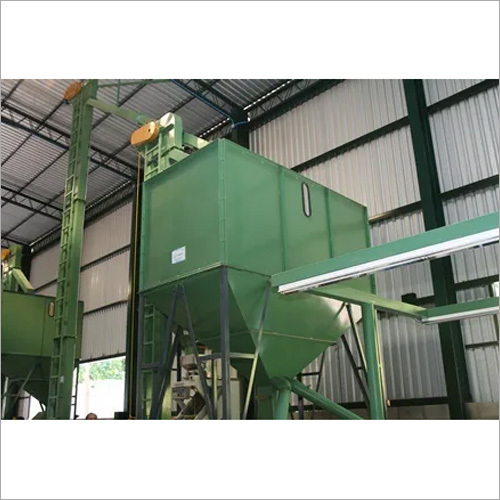 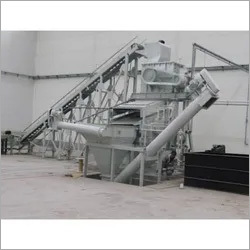 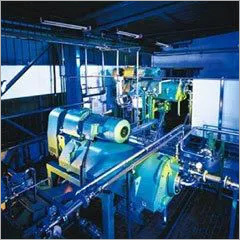 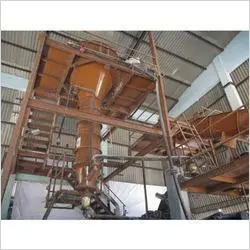