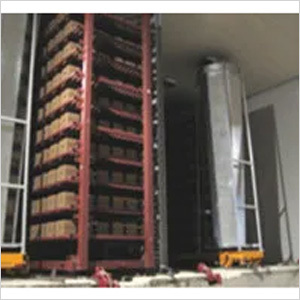 Bricks made from fly ash or suitable industrial sludge are required to be properly dried before being used.

Clay bricks are dried for removal of excess moisture before firing the brick. Otherwise, water will burn off too quickly during firing, causing cracking.

Voice Engineers offer Brick Dryer which use cars to move the brick through humidity-controlled zones that prevent cracking. This consists of a long chamber through which the bricks loaded in trolley are slowly pushed. Forced Draft fan-circulates hot air into the chamber, speeding up the drying process.

Dried clay bricks loaded on cars on coming out of the tunnel dryer are introduced seamlessly on a continuous basis into high temperature furnaces called kilns. Kilns are fired using solid fuels such as bio fuel and coal.

On completion of firing process, the bricks are cooled and stacked. Stacking can be done both manually and mechanically. In modern brick manufacturing plants, automated setting machines are preferred to cut on the costly labour. 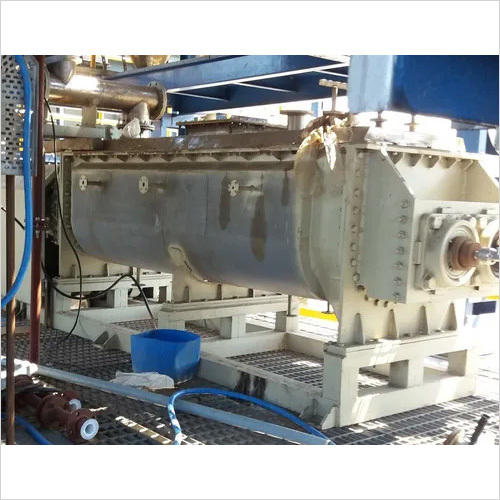 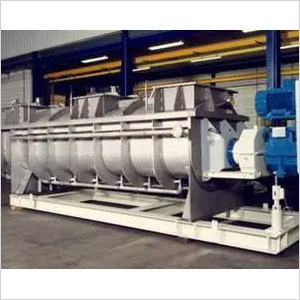 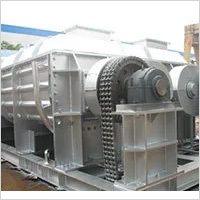 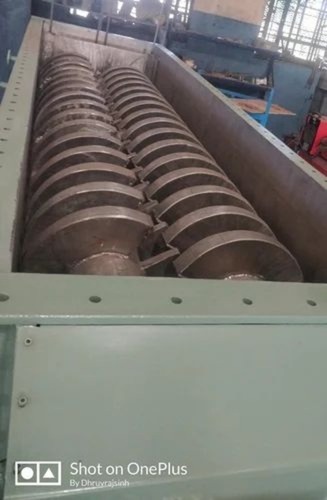 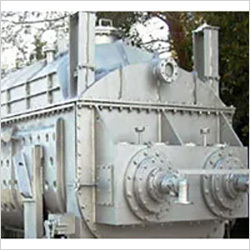 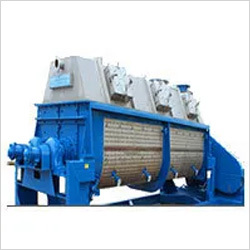